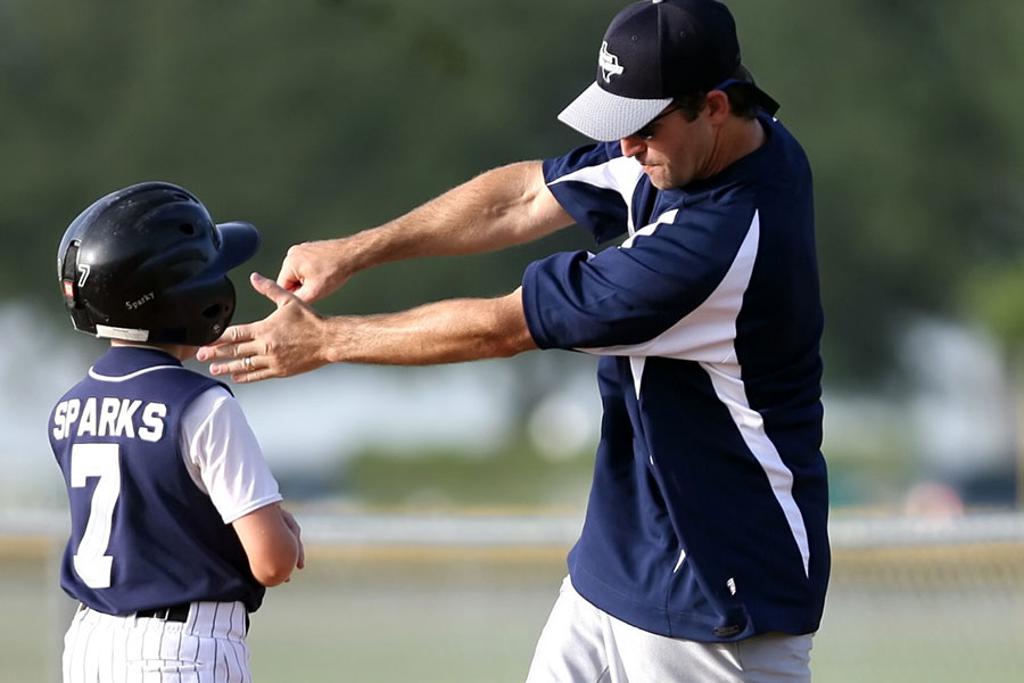 We are excited to announce an EXPANSION of the NBBA Select Tridents Program set to begin in a few short months this fall!! The Select Program, which was open for 7th and 8th graders this past year, has been a tremendous success, led by current CDM baseball coach — and former professional ballplayer — Brandon Trinkwon. Beginning this fall, we are expanding the Select Program to include 5th and 6th graders (with birth dates between May 1, 2009, and April 30, 2011). We will continue to field our 7th and 8th grade CDM High School feeder teams.

The Tridents Select Program provides an advanced baseball training program for players who want to take their game to the next level. The Select Program is a perfect complement to our strong (and growing) Pony Recreational league. Registration for the Fall Recreational League will be coming out shortly.

Below are details and dates for the proposed Select Teams — the Newport Beach Tridents:

Players are expected to try out for the NBBA Select Teams. Player evaluations and roster decisions are made by the hired coaches. Tryouts are open to all players within Newport Beach and surrounding areas and, for the Fall Program, will be held July 19 and 20 in Newport Beach at CDM's High School Freshman Field. Trying out does not require NBBA registration nor is it a commitment to play if selected.  Tryouts for the Spring Program will take place in late January 2022.