Brandon grew up in the Orange County area and attended Beckman High School from 2007 through 2010. During his tenure as a Patriot, he gathered numerous accolades such as Beckman and Pacific Coast League MVP honors after hitting over .500 in back to back seasons. He was ranked all city for Tustin and Irvine as well as a First team All State and CIF Southern section selection.

Following his high school career, Brandon accepted a scholarship to play at the University of California at Santa Barbara where he had tremendous success. As a Gaucho, Brandon was an All Big West selection twice as well as a Preseason All American. In 2013 Baseball America ranked Brandon the #1 infielder in all of the NCAA following an All star season in the prestigious Cape Cod Summer League where he was voted the starting All Star Shortstop. After returning from Cape Cod, Brandon helped lead the Gauchos to their first regional appearance in decades.

Brandon’s college career ended in June 2013 when he was selected in the 7th round of the MLB draft by the Los Angeles Dodgers. After signing, Brandon was quick to see success while leading the Pioneer League in hitting in his first  professional season. Brandon played 4 full seasons and gathered numerous accolades, including multiple All Star appearances and an All Star MVP award in 2015 while playing with the Rancho Cucamonga Quakes. He was then selected to compete in the Arizona Fall League where he again had great success.

Brandon is now back in the Orange County area with a new intention to educate and guide the players of Newport Beach to lengthy and successful baseball careers. Brandon has coached multiple NBBA Tridents Select team over the last several years and currently serves as the Infielder's Coach on CDM's Varsity Baseball team.

Head Baseball Coach, Kevin McCaffrey, had this to say about Brandon:  "Coach Brandon Trinkwon has been huge addition to the CDM baseball program. Coach Trinkwon will enter his third year on the varsity staff, serving as the varsity infielders coach and working with all hitters. Brandon has a superior knowledge of the game, and is constantly impressing me with his ability to teach the game. He makes everyone he coaches a better player. 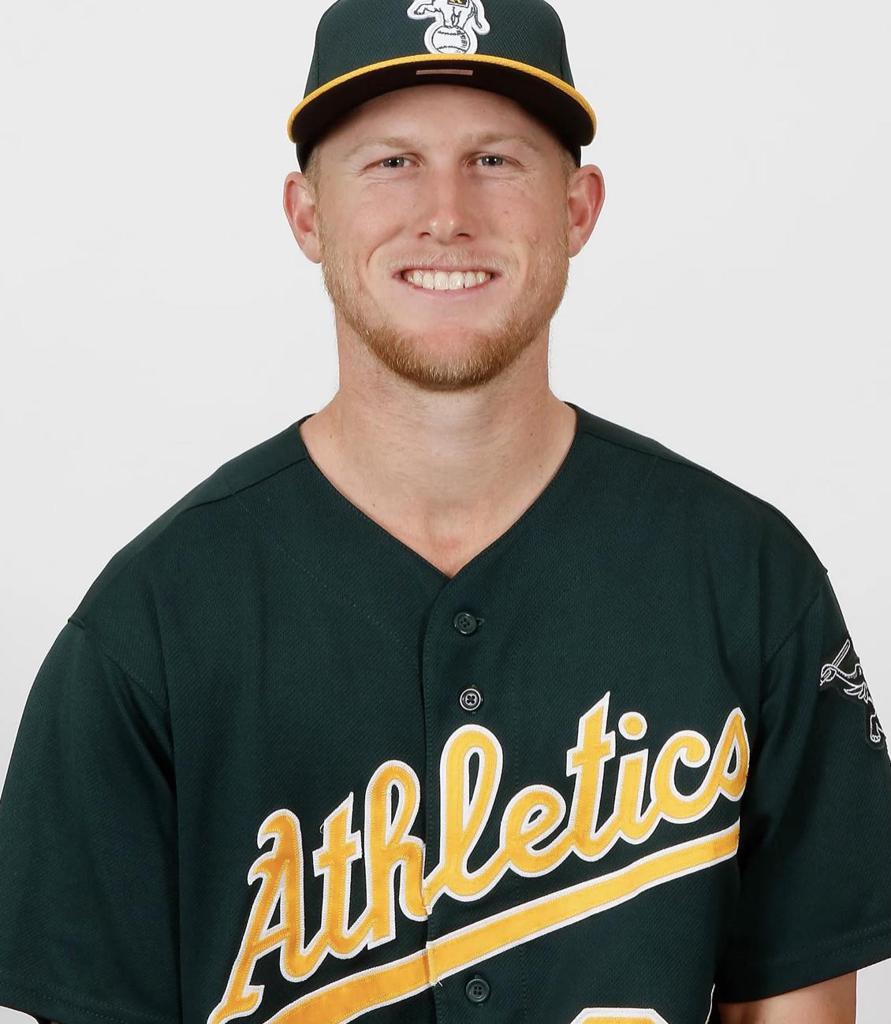 Born and raised in Orange County, Brett attended Rancho Alamitos High School, where he starred on the baseball field as a outfielder and pitcher for four years on the varsity team. His senior year he was voted the Garden Grove League MVP, batting .515 and setting several school records along the way. He also played point guard on the basketball team and was named the Senior Male Athlete of the Year.

Brett started his college career at Saddleback College. During his tenure at Saddleback, he had continued success. As a sophomore, he was voted 1st Team All Conference, batting .421 with one homerun, eight triples, 47 runs, and 20 RBI. He was named a Scholar Baller Athlete, setting the single season record for triples, and was eventually inducted to the Saddleback Baseball Hall of Fame. Brett then accepted a scholarship from University of California at Santa Barbara, where he had tremendous success. As a Gaucho, Brett was a First Team All Big West selection his junior year, and was also named to the All Region Team. That year he hit .381, which was enough to earn him the batting title in the Big West Conference. He also hit 9 triples that season, which still stands as the single season record.

Brett's college career ended in June 2012 when he was selected in the 10th round of the MLB draft by the Oakland Athletics. Brett spent the next seven seasons in the A's organization, eventually making it to AAA his final year in affiliate ball. During his time in AAA he hit .274 with a .344 on base percentage. In 662 games in the minor leagues, he racked up 635 hits, 335 runs, 130 doubles, and 100 stolen bases. He was also well known for his defense, and in 594 games in the outfield he only committed 13 errors, which gives him a career fielding percentage of .990.

Brett's long career in the minors was highlighted by several outstanding seasons. In 2013, 2015, 2016, and 2017 he participated in the playoffs with three different teams winning two titles, bringing home two Double A Texas League championship rings. Brett has a league career postseason batting average of .338 with a .394 on base percentage, and an OPS of .825.

Brett left affiliate ball in 2019, and began his career in the American Association of Professional Baseball. Through three seasons Brett averaged .284, while bringing home another championship ring in 2020 with the Milwaukee Milkmen. He was also named Co-Defensive Player of the year.

Brett is now looking forward to using his extensive experience in baseball at every level, to help mentor and develop the players of Newport Beach, in pursuit of their baseball goals. 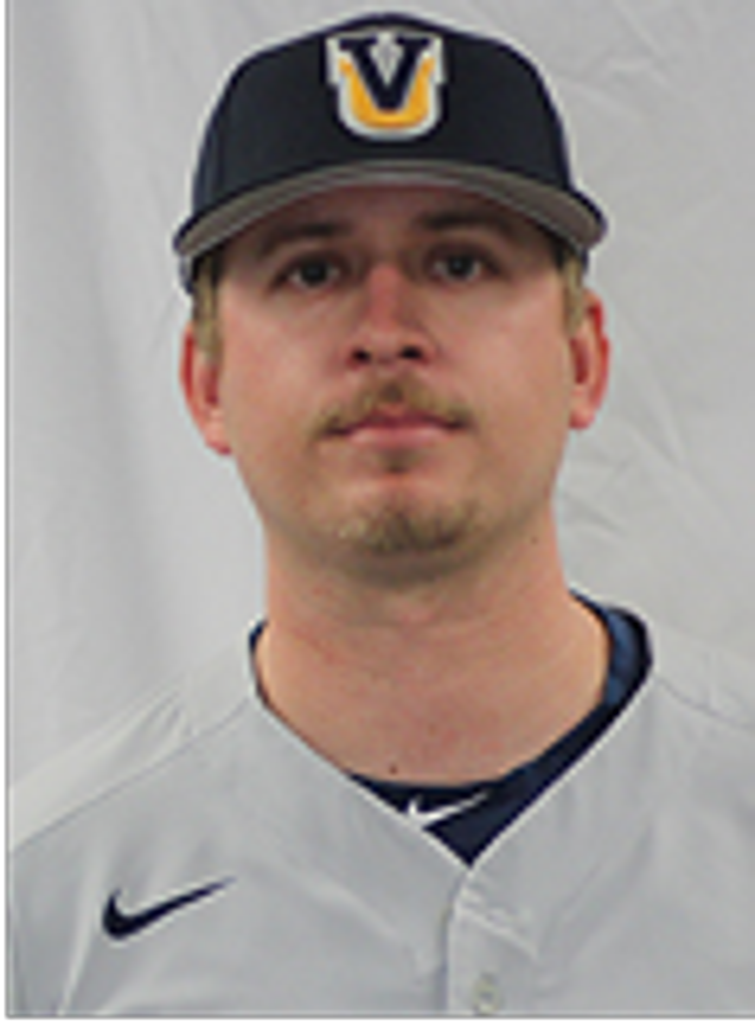 Garrett was born and raised in the Orange County area where he played in the Pony World Series in 2011. Reaching the finals in that World Series, Garrett was named World Series Batting Champion hitting .750. Garrett later attended La Habra High School becoming the starting shortstop. While in high school, Garrett received all league honors as the centerfielder.

﻿Garrett attended Fullerton college, where he starred as a pitcher for the Hornets. He earned Orange Empire Conference Honors both years he was there.

Garrett received a scholarship offer to play at Vanguard University in Costa Mesa. Over his career at Vanguard he compiled 127 innings with 118 strikeouts. During his time at Vanguard, Garrett helped the community by coaching for Costa Mesa Pony. He coached two all-star teams and helped run clinics every week.

Garrett is now spending his time coaching youth baseball payers and helping them develop the skills needed to get to the next level. Garrett plans on making this a career as his passion for baseball grows every day. Garrett brings his knowledge for the game along with his position diversity while teaching the mental side to these young ballplayers. 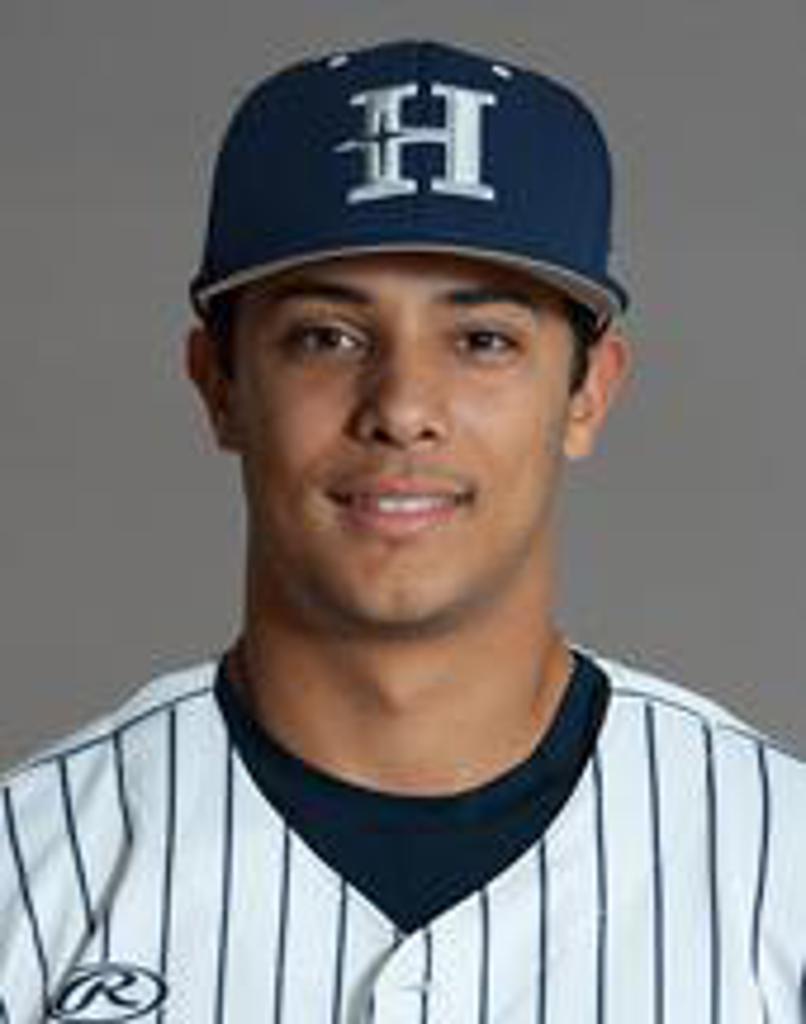 Jordan is from Fullerton where he was a member of Fullerton’s 2011 Pony World Series Team. Jordan attended Fullerton High School where he would spend three years on varsity and become a Freeway League All-Star catcher. Jordan received a scholarship to Providence Christian College, where he became the starting catcher his freshman season, finishing with a .303 batting average.

After his freshman season, Jordan transferred to Citrus College, where he started every game behind the plate. Throwing out the most runners (19) in the State of California, Jordan earned All-Conference honors, as well as a Gold Glove for the Western State Conference.

He continued his college career at Hope International University, where he earned the role of starting catcher during his junior season. During 2020, he caught in every game for the Royals and led the NAIA in putouts. Jordan finished his collegiate baseball career (and earned an MBA) in 2021, helping his team make it to a Regional Championship.

Jordan has coached for Costa Mesa Pony and Costa Mesa Mayhem since 2016, running clinics and coaching several All-Star and tournament teams. Jordan also coached for GBG, giving catching and hitting lessons. He has a passion for catching and enjoys passing on his 15 years of experience to young catchers. His goal is to teach players the skills and knowledge they need to succeed at the next level.